Difference between revisions of "Dragging motion for pile of blocks" 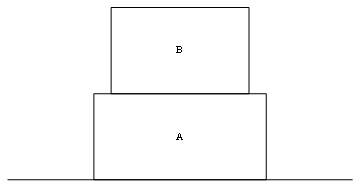