{quotation|This part of the analysis is the same as for sliding motion along an inclined plane.}} 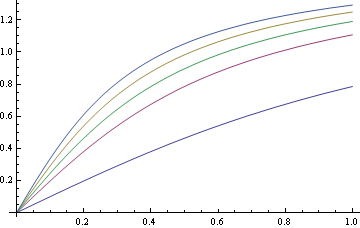